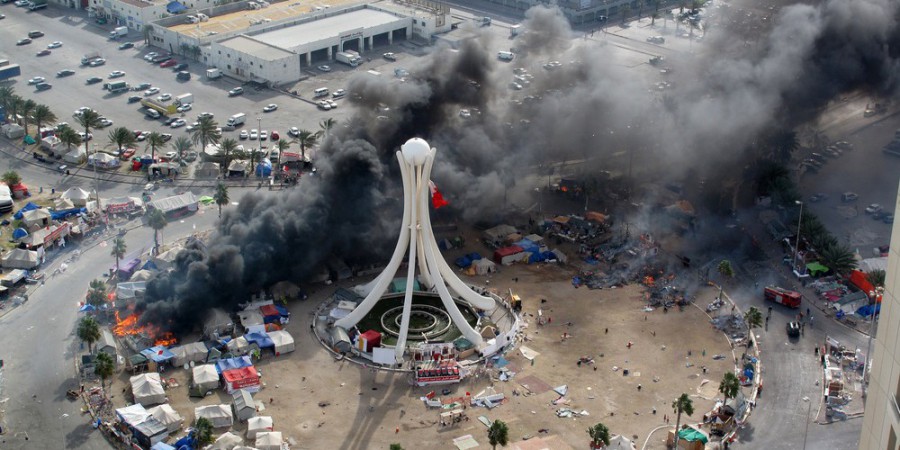 “One of the best documentaries I have seen this year…..the film is fearless, insightful, and has a big heart for those who are in this long but beautiful struggle.”

“Witness Bahrain is an authentic account of how Bahraini medics and others have tried to cope in the aftermath of the government crackdown that began in 2011. It shows the day to day, night to night reality of what it’s like to live under repressive regime, and the courage of those who show defiance.” 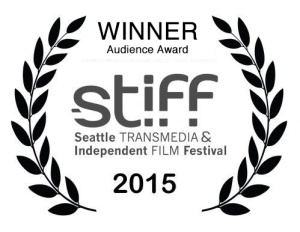