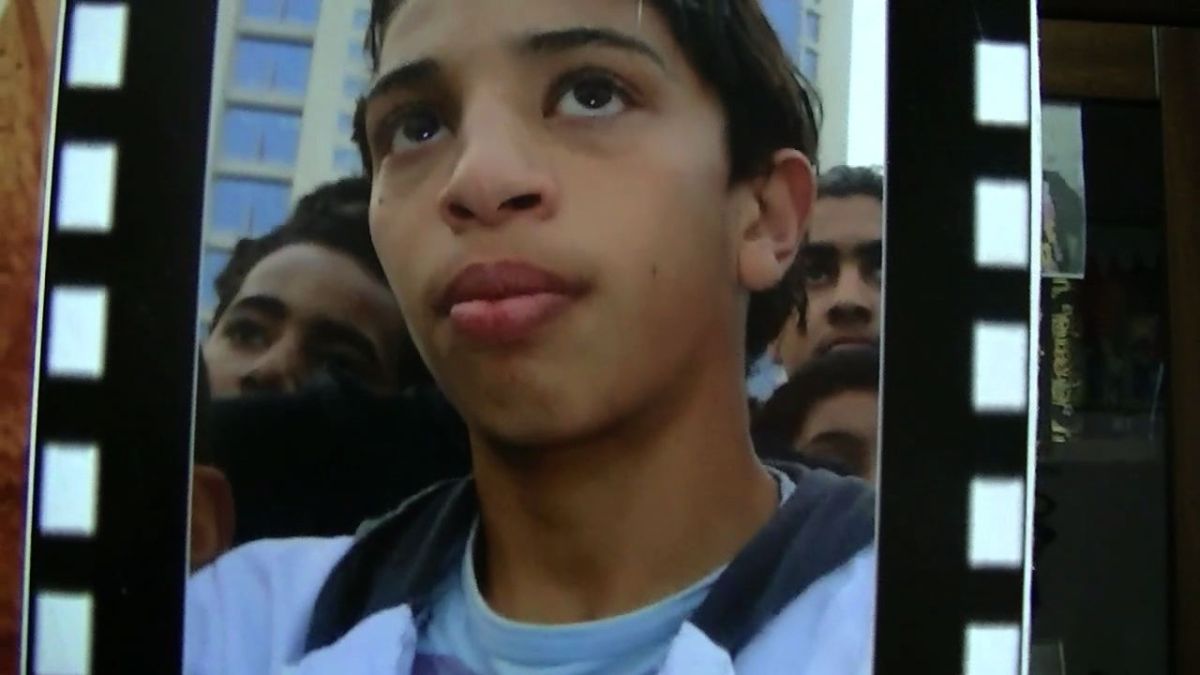 An in-depth look inside the Gulf Kingdom of Bahrain two years after the start of pro-democracy Arab Spring uprising.

The film follows a Bahraini activist as she travels to villages and towns all over Bahrain, uncovering the stories of Bahrainis who have been most deeply impacted by the crisis, including doctors who were arrested and tortured under trumped up charges, Sunni opposition activists (poking a hole in the portrayal of Bahrain’s political crisis as being Shi’a versus Sunni), nurses treating injured protesters at underground clinics risking arrest and possibly torture, the family of a fourteen year old boy killed by a teargas canister shot to the back of his head, the recently released eleven year old boy who was arrested while playing soccer with his friends and was imprisoned for a month, and the final interview with human rights defender Nabeel Rajab before being taken to prison for a critical Tweet that he sent.

The government of Bahrain is denying entry to all but a few journalists and human rights defenders, so filmmaker Jen Marlowe had to enter the country under false pretenses and film clandestinely, before being deported by the Bahraini regime. The result is a one hour documentary film cut from guerrilla style footage shot with a small, hand held camera, capturing the most intimate, in depth portrayal of the Bahraini government’s violent repression of Bahrain’s Arab Spring to date. 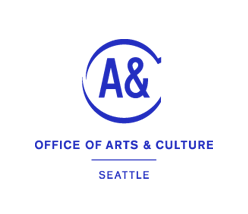