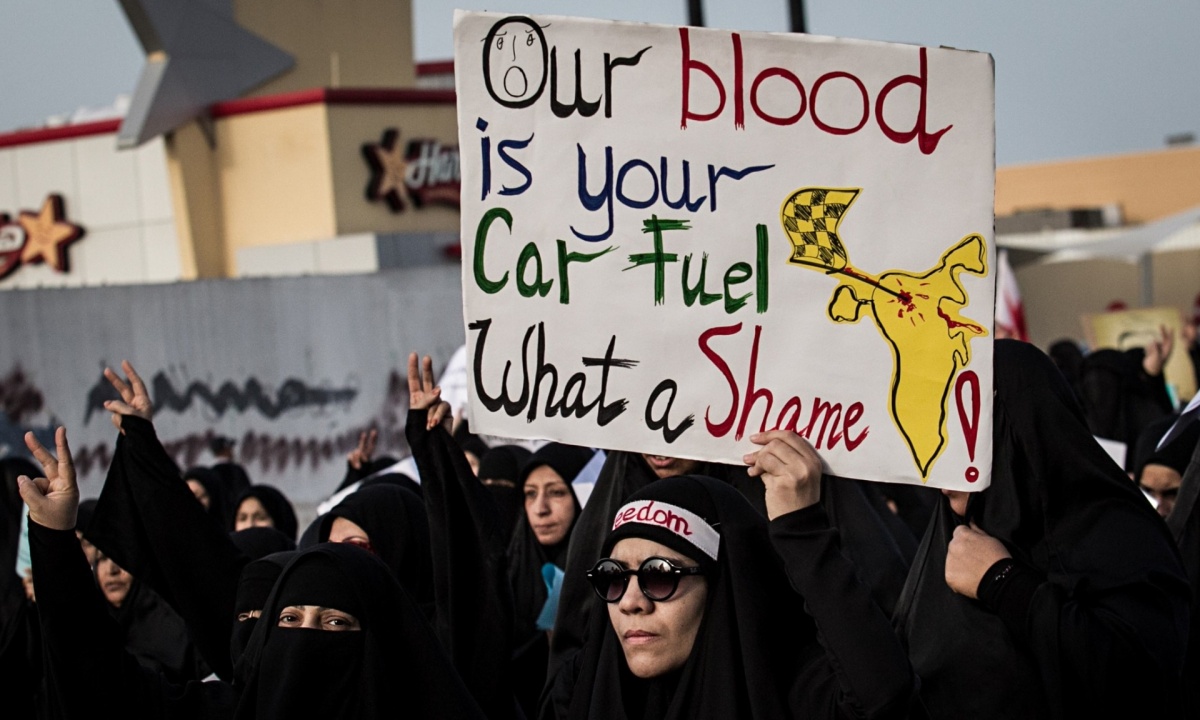 Owen Gibson, The Guardian A major report from Amnesty International released to coincide with this weekend’s Formula One grand prix has warned that human rights abuses in Bahrain continue “unabated” despite repeated assurances from the authorities that the situation is improving. The Bahrain Grand Prix has become a prism through which human rights groups have […]